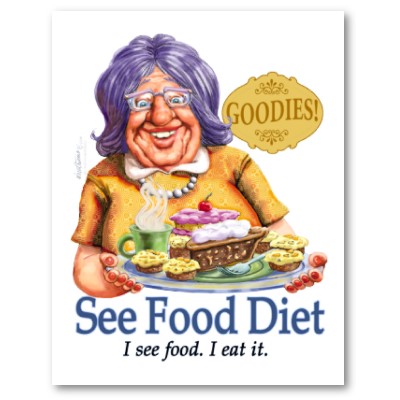 Dear Ugandans,
The other day, a gentleman asked what Uganda’s stepple food was and I told him: “see food”.  To him, it was like I had said “Sea food”.  He drifted into a lengthy rant about how I was lying, that Uganda was land locked so we cannot have sea food, and that probably I was not a Ugandan etc……on and on…until I told him we eat what we see, see food.
If it does not kill you, what is the problem?  One UAH forumist called Gook has been circulating a video on face book of people for whom rats are a delicacy.  In South Korea, dog chilli is afforded only by the posh individuals.  It is in fact called “Posh Tang”.  Many Euro-American cookery books have recipes for preparing squirrel meat, right from skinning the beast to serving it.
Besides, rats are rodents.  In that group of animals, you have the cane rat..omusu.  Baganda eat it.  The leporidae, i.e., rabbit and hare.  That one also, Baganda eat.  Porcupine..’namunungu’ Baganda eat it too.  There are many, many other relatives of the rat all over the world and they are eaten wherever they exist….guinea pig, pika, chinchilla, squirrels, capybara of Amazonia (which weighs up to 50 Kg), beavers and all other animals with this dentition:

If you eat one of the animals with that dental formula, do not make fun of another person who eats a smaller member of the group.. You are all rodent eaters.

Ridicule a fellow rodent eater, when you ambush innocent termites flying out of mounds of soil in the evening, and late at night…enswa, ennaka….heard about “Omulyannaka”?  Read “Omuganda n’enswa”?  After that, you will laugh at the Zambians that enjoy “kadoima”: caterpillars.