Ahmed Katerega tells us about himself,Kutesa,Nyanzi,Kazinja and others

My interest is more in community development other than partisan national politics. That’s why l stood for District chairmanship in a bye-election in 2000. The people of Ssembabule up to now wants me to go back to that. Even when were at functions my brother Herman Ssentongo who defeated me and two others in 2000, is never confirmable with my presence. However 10 years now, l think l can step in Hon. Kuteesa’s shoes if he does not stand again. Personally l think ministers should not be MPs. l am an objective cadre, mobiliser and supporter of NRM and l do constructive criticism from within and without and l will continue doing that whether l join active politics or l remain in the media or else where. l am also a mujahedeen for democratization of Mmengo establishment and it has won for me many friends and enemies, but l am still persisting.

William Pike played his part in professionalizing and standardizing the media in Uganda. He has no equal. Wafula Ogutu also did his role part though he was part of the state in enacting two bad media laws of 1995 for printing and 1996 fro broadcasting, and he should apologize. l have been at the forefront in fighting the two laws and at one time Uganda Media Council wanted me arrested but the Major General now in police declined to do. Instead he called us for a meeting. The then Information minister now Internal Affairs minister also did the same

What l can tell you is that if Kuteesa does not stand again, l will ensure that l step in his large shoes. I hail from Mawogola county not Lwemiyaga county. I can only stand in Mawogola, Bukomansimbi, Kalungu East , Butambala, Makindye Division or Kyaddondo South. However, l was an RC in Makindye Dision for almost 10 years, since 1994, l am a registered voter on YKM Task Force in Ssembabule.

lam Political Editor of Bukedde , l was News Editor for many years, l am one of the long serving presidents of Uganda Journalist Association, and l can be an editor of The New Vision. However, l am least interested of becoming so becausel l am soon crossing from journalism to active politics.

Kuteesa is my MP and Forweign Minister. He and Museveni were DP youth wingers and were in FRONASA in the seventies, and Kuteesa retreated to DP and Museveni proceeded to UPM and found themselves in NRM.Obote and UPC had never been popular in North Ankole . This was the constituency of Boniface Byanyima. So knowing that Museveni was likely to win in traditional Nyabushozi which had broken into two counties’ Nyabushozi and Kazo, a predominantly pastoral area, they added on Ibanda, which was predominalty cultivating and even encouraged UPCs to vote for a DP candidate. it is true Kuteesa beat Museveni in parliamentary elections as UPC collaborated with DP to ensure that Museveni does not go through. This helped him to wage a protracted people’s war that ended UPC tyranny.

As for Nyanzi Vincent, he was Treasurer General of DP and financier of UFM and he later developed ambitions for presidency. He seems believing that President Museveni snatched the chair from him. Paulo Muwanga, Lutakome Kayiira, Evaristo Nyanzi, Anthony Wagaba Sekweyama, Maj. Fred Mpiso, are among the first people charged with treason under NRM government. They were however acquitted after a year. L covered Nyanzi as a guest of honour at a DP Mobilisers anniversary at DP headquarters in 1991, he was too personal against Museveni. He ended up in a federal rebel group under a then Mengo minister Duncan Kafeero, was charged with treason against, applied for amnesty and was pardoned. He is keeping a low profile, and very elderly.

Immediately after NRM/NRA take over, Kazinja was appointed political assistant to Minister of Commerce Evaristo Nyanzi. This was after he had briefly worked on the Censorship committee in the Ministry of Internal Affairs in the Okellos Military Junta. When Nyanzi was arrested and charged with treason, that was the end of Kazinja’s political carrer. He ended up editing The Star newspaper where John Kakande, New Vision News Editor,  was News Editor assisted by Richard Mutumba, until recently Daily Monitor’s Deputy News Editor. conspiracy is something you can not defend some body because you don’t know what s/he does in darkness. But Kayinja’s clash with Rwakaisisi over chasing away Ugandan Banyarwanda and Rwandese refuges was in parliament. Luwuliza Kirunda defended him. He also told me that all the years he was in FEDEMU, he had discovered that Kasirye Gwanga was a mole for NRA and one time he wanted to smuggle him out of FEDEMU. “hE USED TO TELL ME THAT WITH MY INTELLECTUAL CALIBRE l should not be in FEDEMU but in NRA,” he told me. He however feared that Kasirye was just spying on him. Pole Mukiibi is arround and always deliver memorial lectures on Kayiira’s annual days.

I will tell you Luka kazinja used to hide boys like, Semugoma, Setabi Mayiga and others who were in  Aban tast force. Infact those day there was another old Man who was know by his nick name Kubo, in full Kubolyebukwanga. who happen to be in problem with Rwakasisi boys at th same problem with Luka Kazinja. For your information there was no munyarwanda among these boys. When UPC atacked kubo’s home at Buloba he went to join FEDEMU with two young men, I think one was his son.

He became my editor in The Star newspaper. He survived narrowly by the killing squad of Chris Rwakasisi, run to the bush and ended up in FEDEMU. His crime was defending Ugandan Banyarwanda and Rwandese refuges whom Obote ll was chasing. By the way Internal Affairs Minister Luwuliza Kirunda was on his side

Obote knew about HIV/AIDS but kept quite 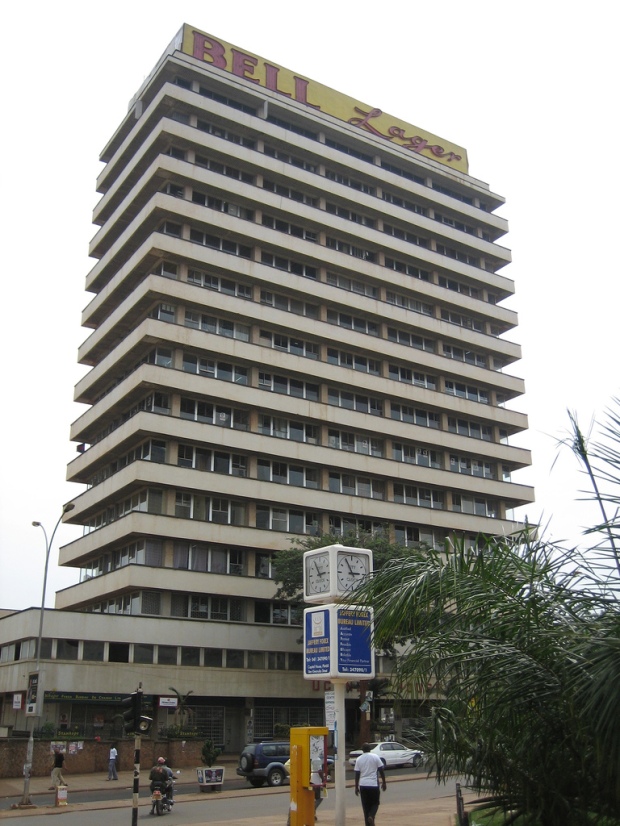 l happen to hail from Southern Uganda where HIV-AIDS was first discovered. Obote ll Government decided to sit on the medical findings under the late Dr.Eriab Muzira, claiming that it will discourage tourists. But when Museveni took over in 1986, the first thing he did in 1987 was to go open. Other countries like Zambia copied him. It is that openness that has helped many of us to know that the disease was not a concoction of witchcraft where Obote ll government had condemned us, but a a medical one, and is preventable.

The late dictator Idi Amin forwarned us that Tanzania invaders were coming with long term sexually transmitted disease no wonder it started from Kasesnsero landing site on Uganda-Tanzania boarder. We can’t blame UNLF but medical inquiries were made in 1981 and Obote ll government sat on those facts until NRM came to power in 1986 and it released them in 1987.