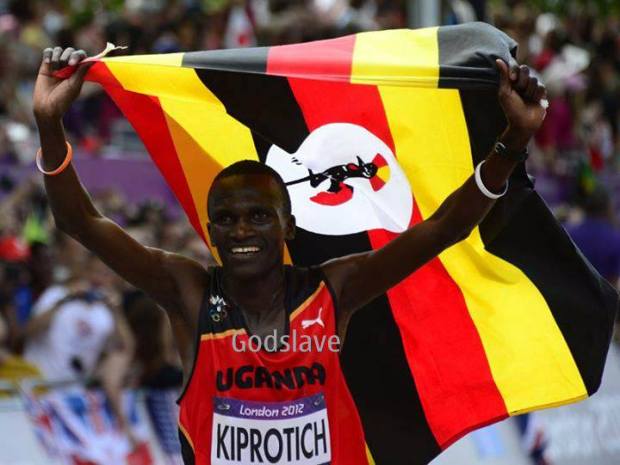 Forum,I have been seeing on satellite TV our UBC advertising that they will telecast live, the return of Olympic and World Athletics gold medalist Stephen Kiprotich today from his good hunting in Moscow. This is good.However it was a complete disappointment that they failed to show live, the race where Kiprotich won gold and were instead beaming some music videos.

Many Ugandans cannot afford DSTV and failed to watch that historic run in Moscow live. Even KBC Television (Kenya) was trying to be a good neighbour and show the whole thing live, complete with analysis by former IAAF marathon champion Douglas Wakihuri giving analysis. I guess this was because they felt Kenya could win the marathon, but again, KBC is only available in Uganda on satellite DSTV.

I am calling on my comrade Tony Owana to pull socks at UBC so we don’t miss such golden opportunities in future. In fact I called a friend working at UBC TV and she told me “some of us did not know that Kiprotich was running today. It was a weekend and we could not get newspapers to update”. I told her that excuse was lame.

Perhaps our likeable UAH’s Tony Owana, who I know to be very hardworking and I know has the best interest of UBC and Ugandans at heart, should apologise a little to views of UBC. Otherwise good work with many previous live coverages that I have have watched.

Moreover, Tony should take this as constructive criticism. UBC TV signals is clearer and topnotch, way better than KBC when they relay international events from other networks.

‹ Older Post Keep it Shut, Nantaba, or Somebody will shut it for U- Gen.Kayihura
› Newer Post Where are we heading with killings everyday in Lango?