Have you ever cared to wonder about Uganda’s collapsed moral compass? It seems we now live in a lawless jungle where norms of civiilised behaviour, such as honesty and integrity, and respect for the elders, are now just irritating reminders of a golden age long gone.

Take my example. I am not a rich man, but I try to help people in my village because they are the real family I have, even though I have not seen most of them since I was a teenager. Apart from my own family, I currently help a number of poor people in my village, mainly the elderly and aged or the very sick who have no income. I provide a basic income for them of about £15 per person, per month. I spend £600 of my monthly salary providing for this basic income for the poor in my village. 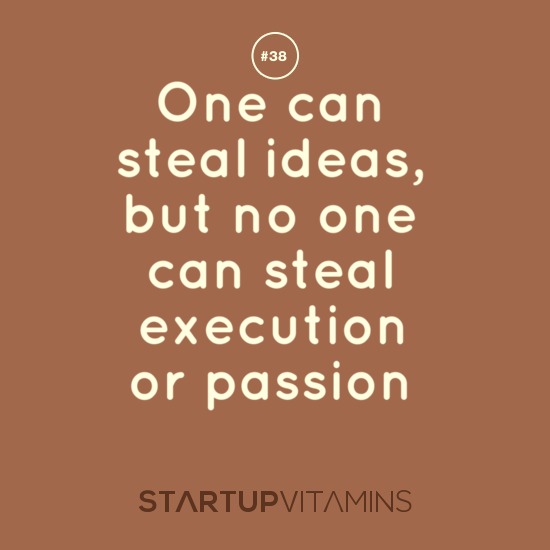 But last week, I sent some money to an old sister in law- she was married to my eldest brother who died many years ago in a motor accident and her children have since also died, so I support her because she has no other means of survival. She was a bit sick last week, so I sent her £100 ie Shs 490,000. She got the money, but gave it to a young man who was living with her for safe keeping. . He promptly announced the money stolen after only a few hours, and when she rejected his explanations, he beat her up so badly, causing serious injuries.. The poor woman has now left her own home, and is sheltering with my mother for fear of any further attack. In the meantime nobody there would help this woman when she was coming under this sustained, brutal attack by a young man.. Even the so-called police have not intervened as they want a bribe. . It is now left to me, here in London, to look for this thug and get him arrested and prosecuted. I am going to get him, make no mistake about this, but you can understand my disgust.

What has happened to our country? Where is the peaceful and respectful Uganda that I knew gone?

‹ Older Post M7’s son will salute any president in Uganda!
› Newer Post I think President Museveni must be laughing his head off